•• Seattle Refined (at KOMO.com) included Honest Biscuits' biscuit mix in "7 Food and Drink Gifts for Everyone on Your List" in December 2014. They noticed that we created a "mix that anyone can use". That is because we sell both a regular and gluten-free version.

•• Founder and Head Biscuitmaker, Art Stone, was featured on the morning news on King 5 Television. "Company Offers Unique Seattle Cooking Tours" with Teresa Yuan on September 22, 2014 showed Art making biscuits like he does in his biscuit-making classes.

•• Seattle Magazine included us in their "93 Ways to Savor Summer" feature in their June 2013 issue. They showcased our favorite Columbia City Farmers Market and included our friend's at Half Pine Ice Cream.

•• Seattle Met featured Honest Biscuits under their Nosh Pit blog, "Could there be a more Seattle story than Honest Biscuits? After setting up his first stall at the Broadway Farmers Market nearly four years ago, owner Art Stone says his craggy, fluffy, square-shaped biscuits now have a permanent home in Pike Place Market."

•• KCTS 9 featured Art preparing The MacGregor biscuit during their "Cooks At Home" segment: 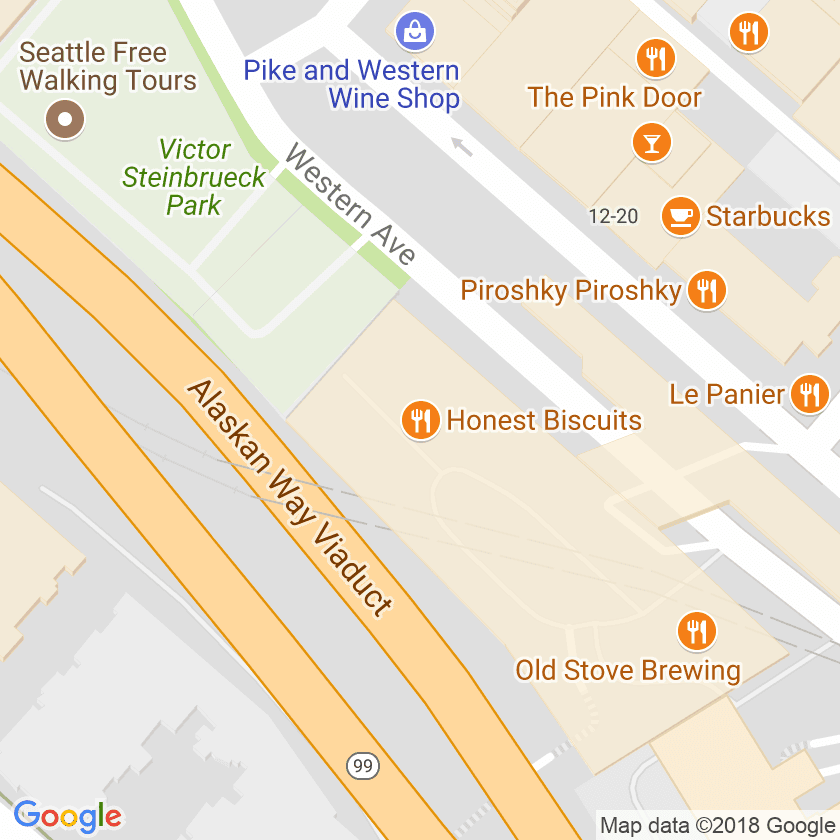